In 2014, the Djiboutian government classified the Assamo mountain range and the Djalélo valley as “protected areas” following a proposal by Beauval Nature and the local association, DECAN. The objective is to protect two flagship species of Djiboutian fauna: the beira antelope (Dorcatragus megalotis), found in Assamo, and the gerenuk (Litocranius walleri), which is found in Djalélo. 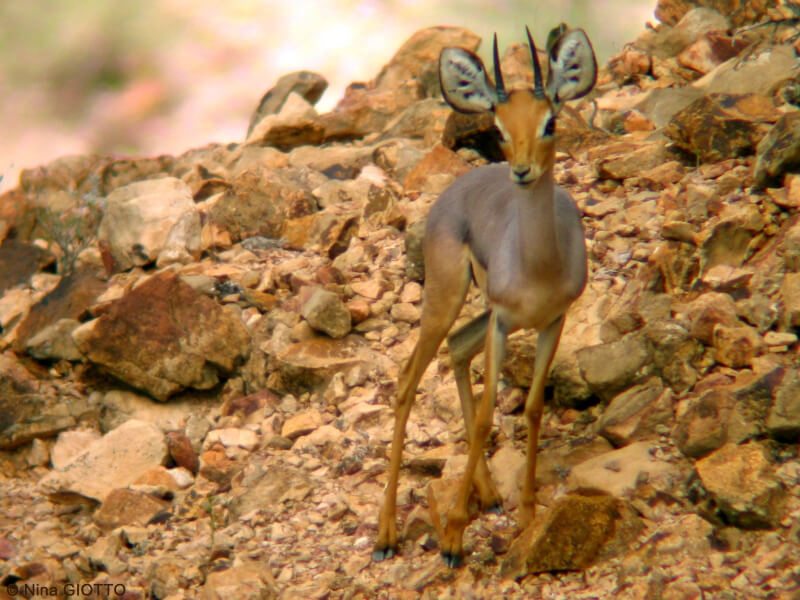 An ecosystem living on borrowed time

Despite their status as protected areas, these two regions suffer environmental damage due to anthropogenic pressures: industrial sand and gravel extraction, overgrazing, deforestation for charcoal, illegal camps, etc. Protecting and monitoring these two areas is challenging, which further threatens these ecosystems.

Following the creation of the two protected areas, a network of eco-guards was established to protect them.

To sustain the programme financially and allow the local population to connect with nature an ecotourism camp has been built in each of these two areas.

These protected areas also make it possible to set up scientific, ecological studies to increase knowledge of Djiboutian flora and fauna about which relatively little is known.

Due to its strong commitment to the conservation of Djiboutian natural heritage, the Beauval Nature association today wishes to be actively involved both in developing this scientific research and in monitoring the biodiversity of the two protected areas. 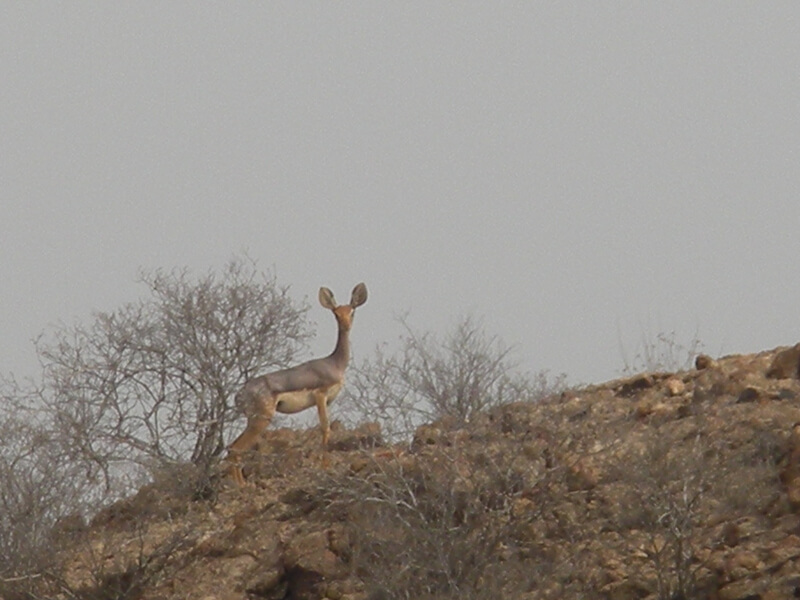