Philippine cockatoos, also known as red-vented cockatoos, only live in the rainforests and mangrove swamps of the Palawan archipelago, in the Philippines. The ZooParc de Beauval shelters one of the most important European population of this species and manages the European Endangered species Programme (EEP) dedicated to it. 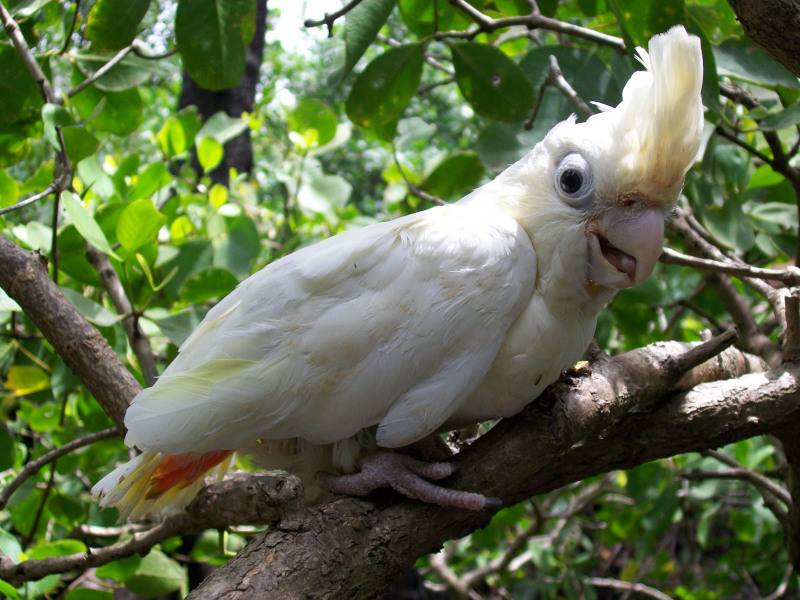 During the last decades, Philippine cockatoos have almost become extinct. In 1998, only about twenty individuals were observed on Rasa, a small coral island located near the Palawan east coast. The reasons of this decline are numerous:

This very rare cockatoo is now one of the parrots the most endangered in the wild.

In order to better protect the species and its habitat, Beauval Nature supports the Katala foundation in the Philippines.

Listed as “Critically Endangered" by the IUCN (International Union for the Conservation of Nature) since 1994, the Philippine cockatoo has seen its numbers increase slowly in recent years thanks to many actions paid off : 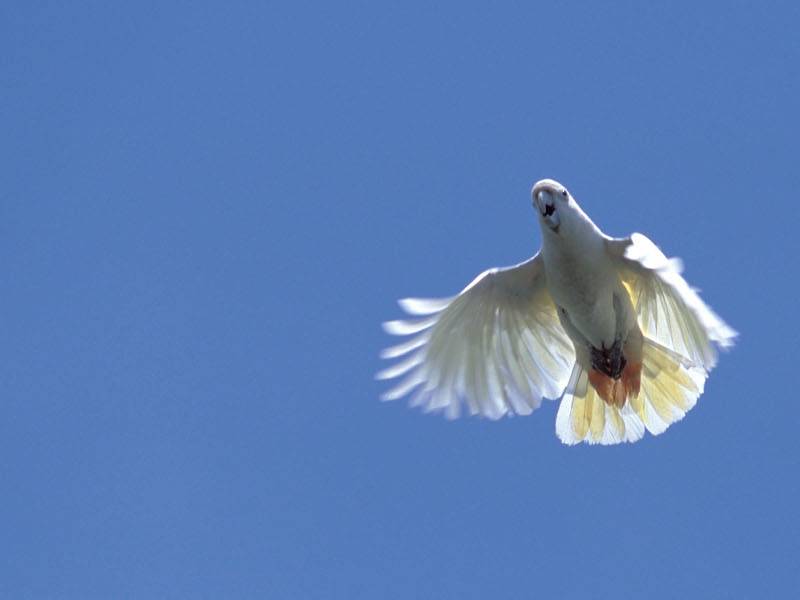 … and the efforts continue!

Early in 2013, Beauval supported a petition willing to prevent a coal plant from being built on Narra Island, the main habitat of the Philippine cockatoo. In addition to this mobilisation, the will and tenacity of the mayor of Narra, Lucena Diaz Demaala, have enabled to relocate the building and thus save the cockatoo’s habitat. The members of Beauval Nature salute the action of a woman engaged in the preservation of the fauna and flora of her country.