The Komodo dragon is an endemic species of five islands in southeast Indonesia. Four of those islands, Komodo, Rinca, Nusa Kode and Gili Motang, make up the Komodo National Park. 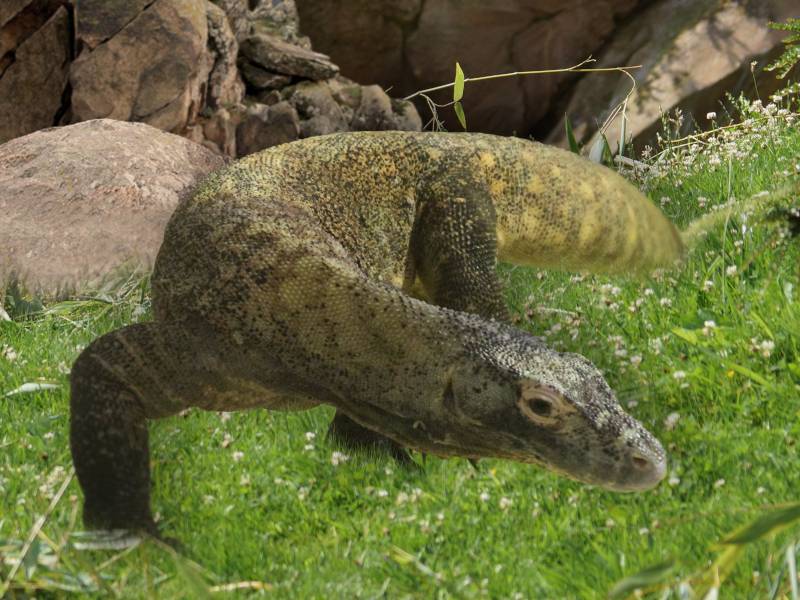 Until the beginning of the 70’s, Komodo dragons were present on the north and northeast coast of the Flores island. Their population has since decreased, mostly because human communities have stretched and destroy the forest in favour of slash-and-burn agriculture. On Flores, Komodo dragons are now mainly observed in the heart of protected areas, like the Wae Wuul and Wolo Tado nature reserves.

Recently, scientists have taken a census of a population of Komodo dragons in the western part of the island: it is estimated to be twenty times less important than the one living in the Komodo National Park. The protection of the Wae Wuul Nature Reserve is thus paramount to limit human expansion and preserve the natural habitat of the Komodo dragons remaining on the island.

In 2007, the Komodo Survival Program (KSP) was created and led to the signature of a 5-year long agreement with the Indonesian Central Bureau for Preservation of Natural Resources. The settlement of this agreement represents a great achievement for KSP, which can now act as a consultant and supervisor of the protection of the Komodo dragon habitat in the western part of Flores, and especially in the Wae Wuulu Nature Reserve. 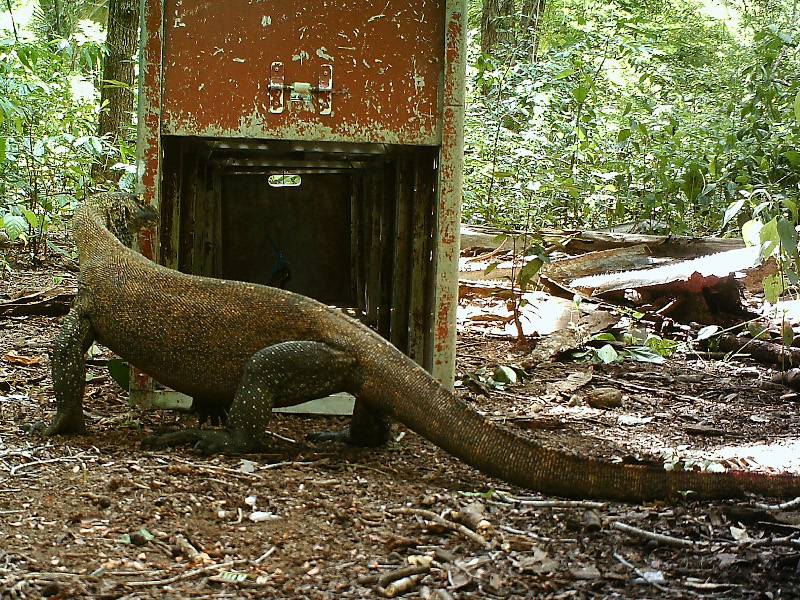 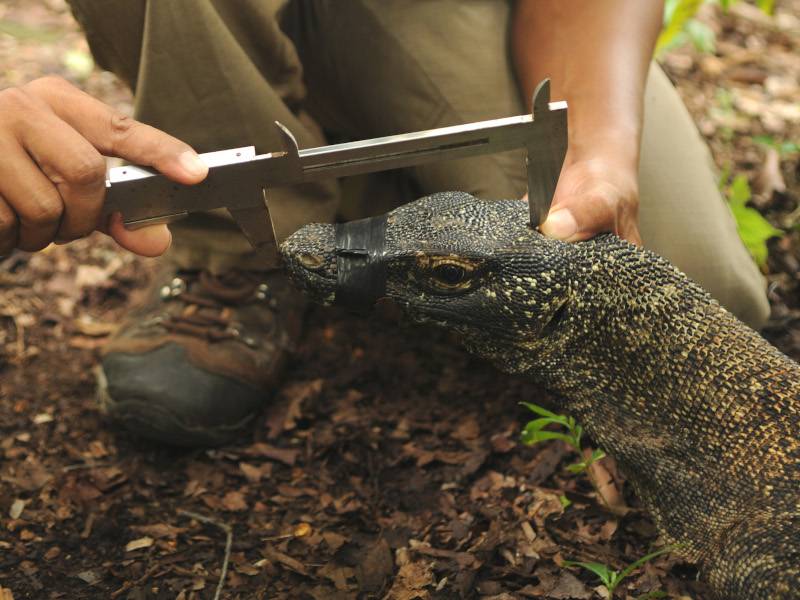 Since 2009, and thanks to the financial support of the members of the EAZA (European Association of Zoos and Aquaria) participating to the European Endangered species Program (EEP) dedicated to the Komodo dragon, an annual census takes place, in collaboration with the local authorities. The individuals are captured, identified with a microchip implant and released. This action has allowed to evaluate the density of the Komodo dragon population in the Wae Wuulu Nature Reserve and its evolution, beyond the limits of the Komodo National Park.