Endemic to the volcanic islands of the South Pacific, most Polynesian snail species are already extinct. Of the 59 snail species recorded in 2009: 43 are now officially extinct, 4 are critically endangered, and 11 others are extinct in the wild but survive in zoos. 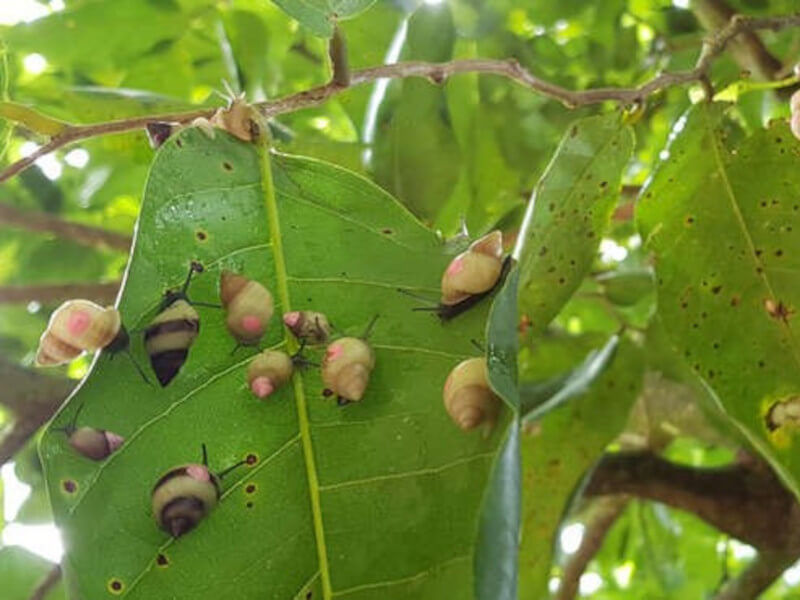 In addition to habitat loss, the greatest threat to Polynesian snails has been the introduction of predators, particularly the carnivorous Florida wolfsnail, Euglandina rosea, and more recently the New Guinea flatworm, Platydemus manokwari.

Several species of Polynesian snails that are now extinct in the wild are preserved by the international zoological community thanks to fifteen American and European zoos.

The "Partulid Global Species Management Programme" (PGSMP) was launched in 1986 with the objective of re-establishing these species in their areas of geographical origin. Between 2015 and 2019, more than 16,000 snails belonging to several different species were reintroduced.

In addition to this, the programme also engages in habitat conservation activities and fights against invasive predatory species. An education and awareness programme for local populations has also been put in place.

Beauval Nature has joined this international programme, the first step of which involves the reproduction of several species of Polynesian snails in a dedicated area within the ZooParc de Beauval's equatorial dome. The ultimate goal is to reintroduce individuals into the wild. 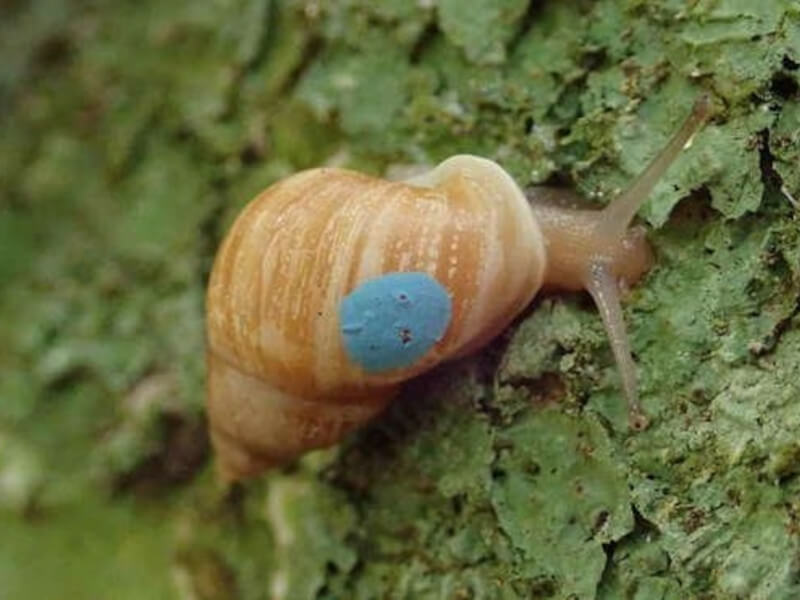