The giant anteater moves from termite mounds to anthills to eat. Its mouth has no teeth but a tong that can measure up to 60cm! 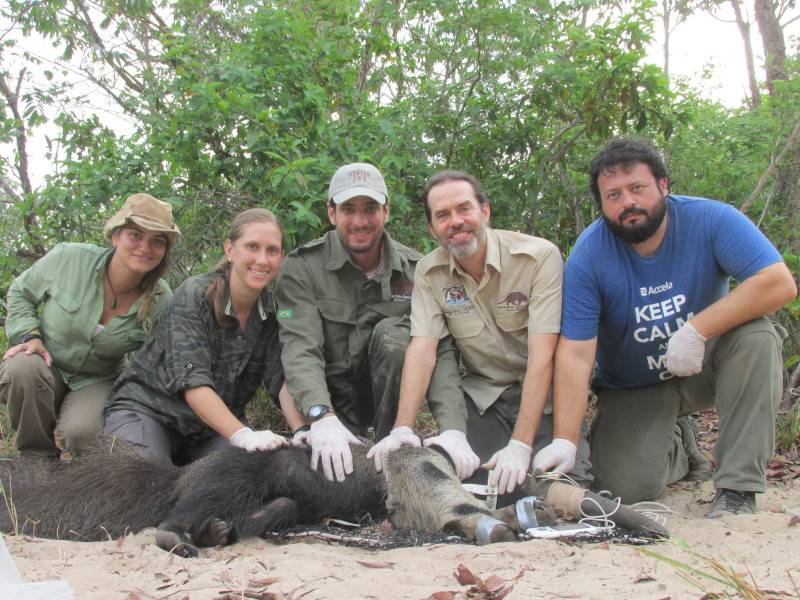 Since 2010, the giant anteater (Myrmecophaga tridactyla) has seen its numbers decrease by more than 30%: it is now classified as a vulnerable species by the IUCN (International Union for Conservation of Nature).

After the loss of their habitat, collisions with cars are the main cause of the decrease in giant anteater populations in Brazil: it is indeed the fourth most knocked-down animal species. At this rate, the species could become extinct in Brazil in about 30 years. 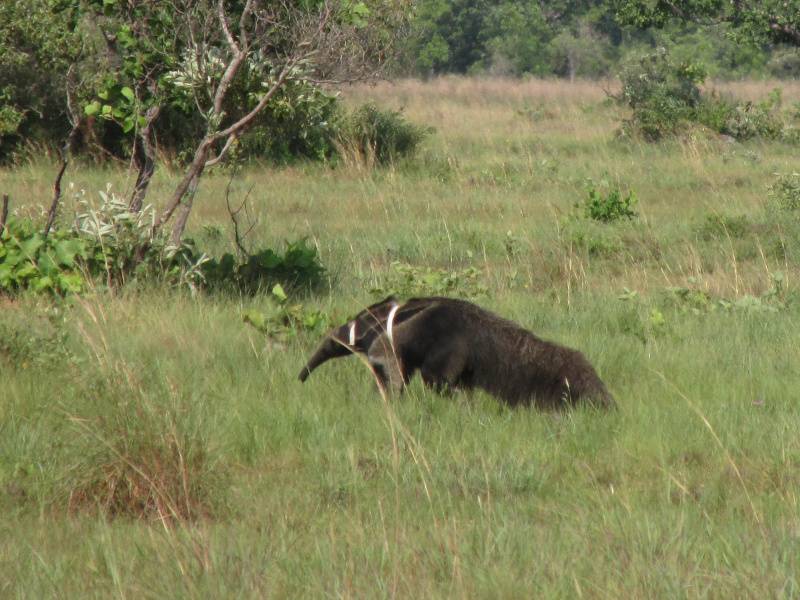 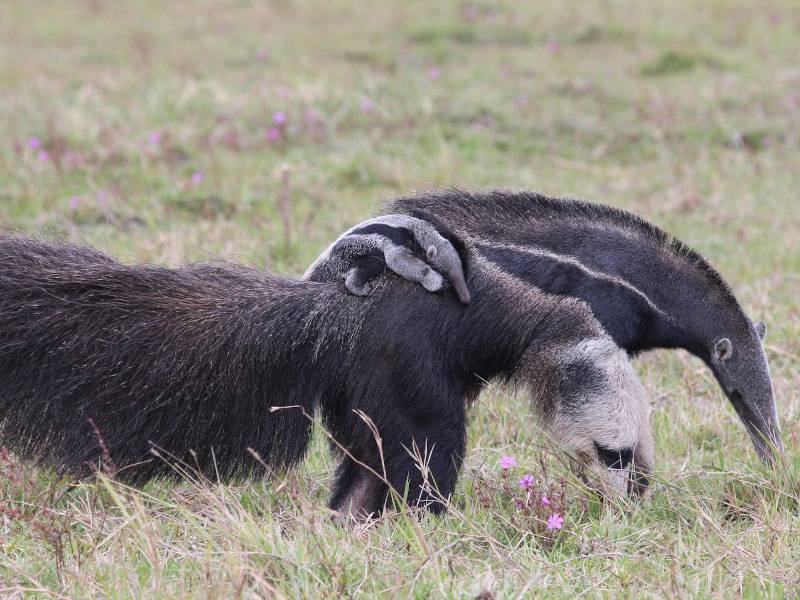 Initiated by the ICAS (Instituto de Conservacão de Animais Silvestres), the Giant Anteater Conservation Project aims to study precisely how roads impact the survival of the species. To this end, a telemetric surveillance of individuals equipped with radio collars is under way. The objective is to accurately determine anteater movements in the Cerrado, the region of Brazil where the study is carried out, and to study the influence of roads and road traffic on anteater movements and behaviour, including whether the animals avoid roads or are attracted by them.

Eventually, a project of road management will be initiated with the local authorities in order to determine the layouts that would help to avoid collisions with cars. 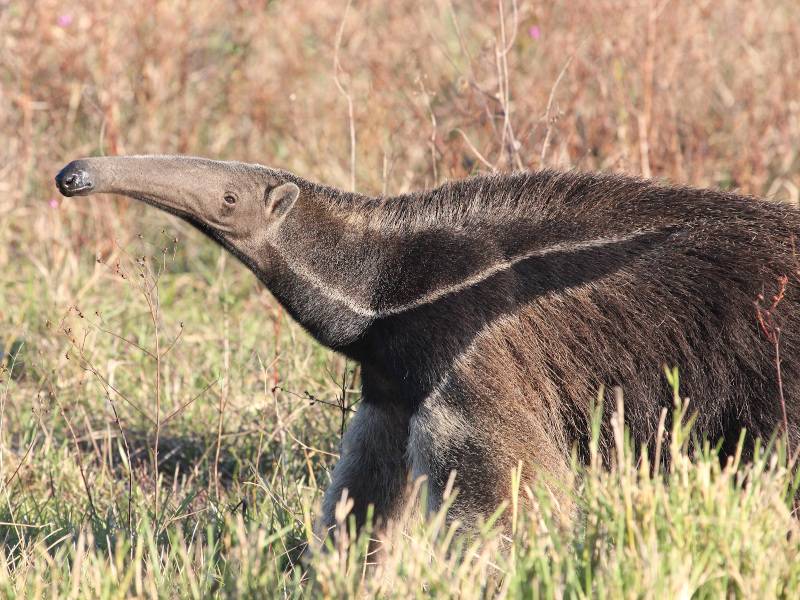