The Djibouti francolin (Pternistis ochropectus), classified as “critically endangered” by the IUCN, is endemic to Djibouti, a country located in the Horn of Africa. This hen sized, mainly terrestrial bird is found only in the most vegetation rich parts of two distinctive mountainous areas of Djibouti: the Goda mountains and the Mabla mountains. 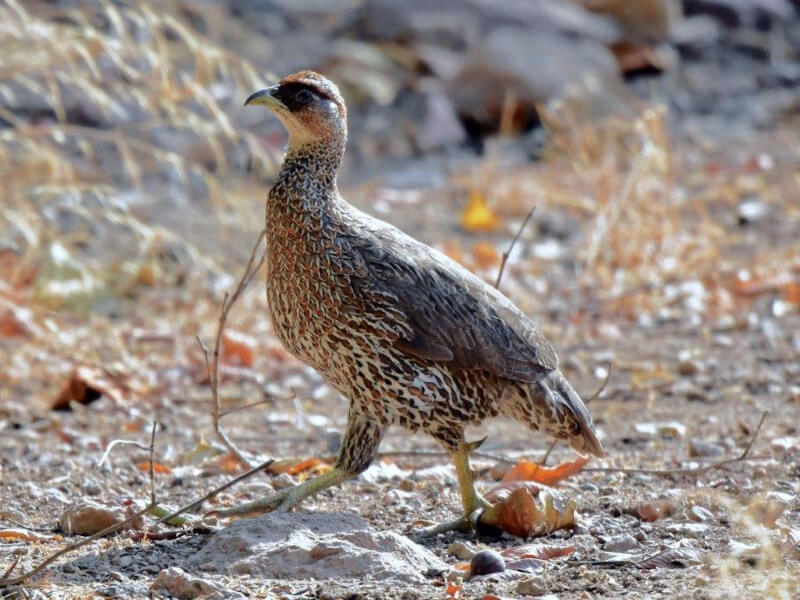 Its current population is estimated to be between 200 and 500 adult individuals. Its numbers have fallen by around 70 % in thirty years, mainly due to unprecedented weather conditions compounded by overexploitation of vegetative strata relating to the rearing of livestock, construction, and the gathering of firewood.

The species' distribution is becoming more and more fragmented, further decreasing its chances of survival. The francolin's lifestyle and shy nature make it a rather difficult animal to study. Up until the establishment of the Beauval Nature programme, very little information on its ecology had been collected.

The “Beira.CFP” consultancy organisation headed by Alain Laurent, a member of Beauval Nature, has been working for many years on the country's biodiversity to develop an encyclopaedic guide to birds, having written one on mammals in 2000. As part of this long-term project, an emphasis has been placed on the Djibouti francolin with the creation of a conservation programme dedicated to this species. Since the launch of this programme, important new data on the ecology and status of the species has been obtained (historical distribution vs current distribution, sites where the species is increasing vs in decline). For example, thanks to this programme it has been established that of the 64 sites where the species was present in Goda during the 1970s, only 17 of these sites are currently considered to be little or non-threatened.

As a result of this, two high-priority conservation areas have been targeted with the objective being to develop stable management and monitoring of the species. 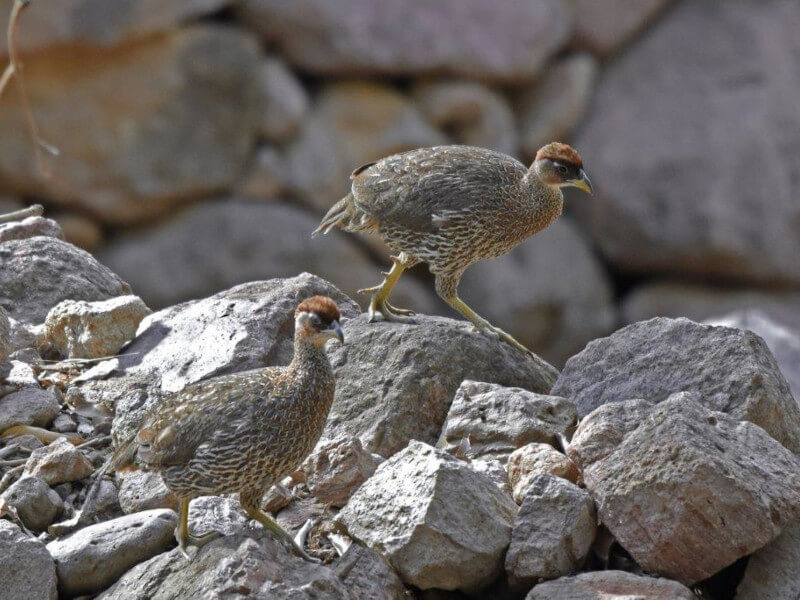