Gabon & Republic of the Congo

Gorillas are the largest hominids in the world, since males can weigh up to 250kg. However, in spite of its impressive stature, it is the most peaceful great ape. 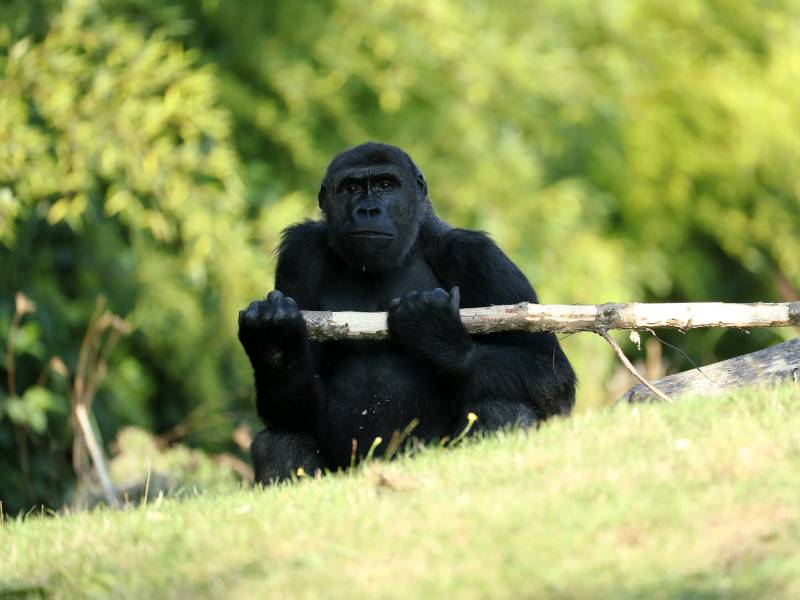 Adults are hunted to provide meat for the bushmeat trade, and young orphans are captured to be sold as pets. Frequently abused, they die of malnutrition, diseases or depression. They are also threatened by deforestation and by the splitting up of their habitat. The logging industry, for instance for the production of teak furniture, and the mining industry, for the exploitation of coltan, an ore used in the production of technological devices (computers, mobile phones…), have also done their share of harm. 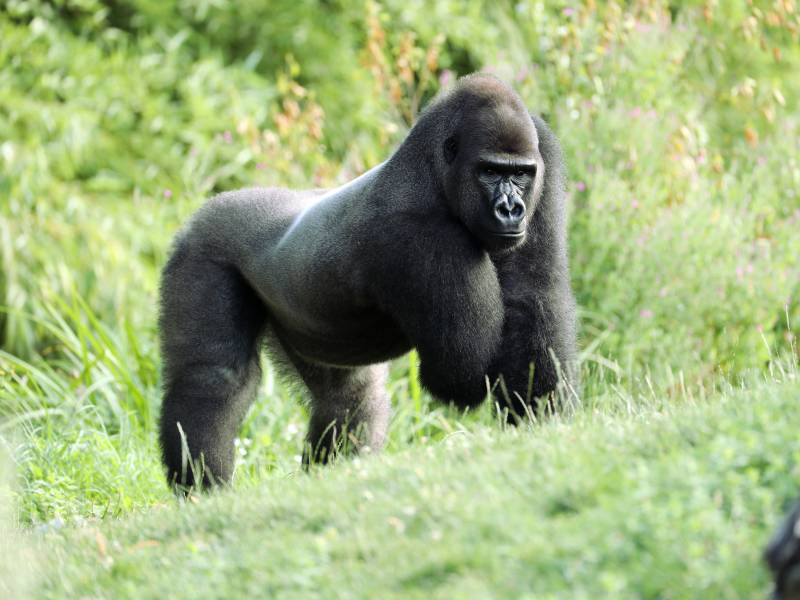 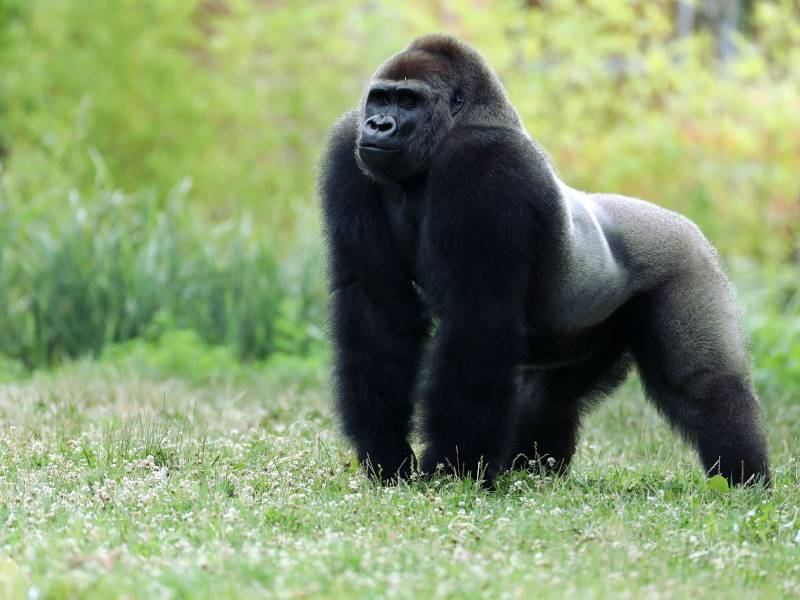 A program managed by the Aspinall Foundation and supported by Beauval Nature has been carried out. Its objectives are to reintroduce in the wild and follow up gorillas seized by the authorities or born in European zoological parks. The members of the program take in young gorillas whose mothers have been poached. Most of the time, they are confiscated by the authorities during attempts to sell them on marketplaces. At the same time, gorillas born in the Howletts and Port Lympne Zoos, which belong to the Aspinall family, are sent to Gabon.

This high number and the first births in the wild are a great hope for the future of the species. At the same time, an education program is carried out with the local populations, to make them aware of these issues. 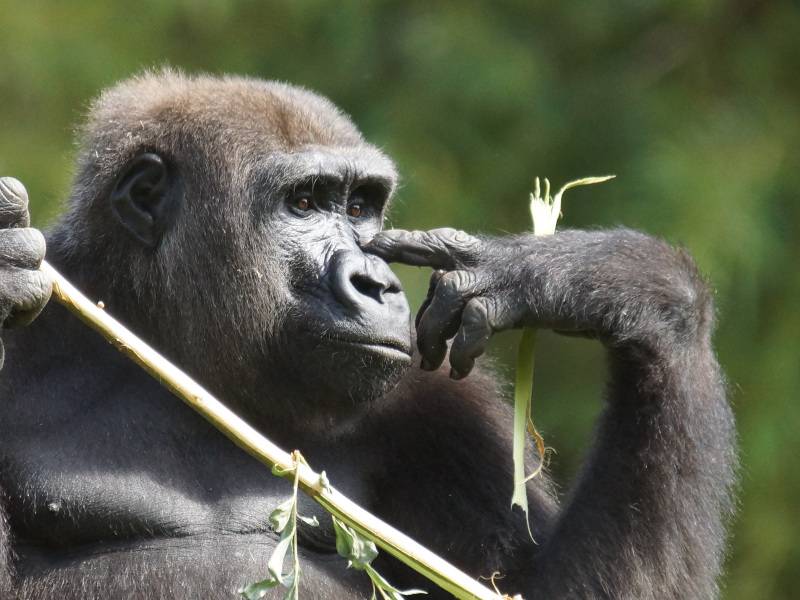