Located east of Madagascar, the Andriantantely forest is one of the last areas of rainforest subsisting in Madagascar. It provides a habitat for a great number of lemur species. 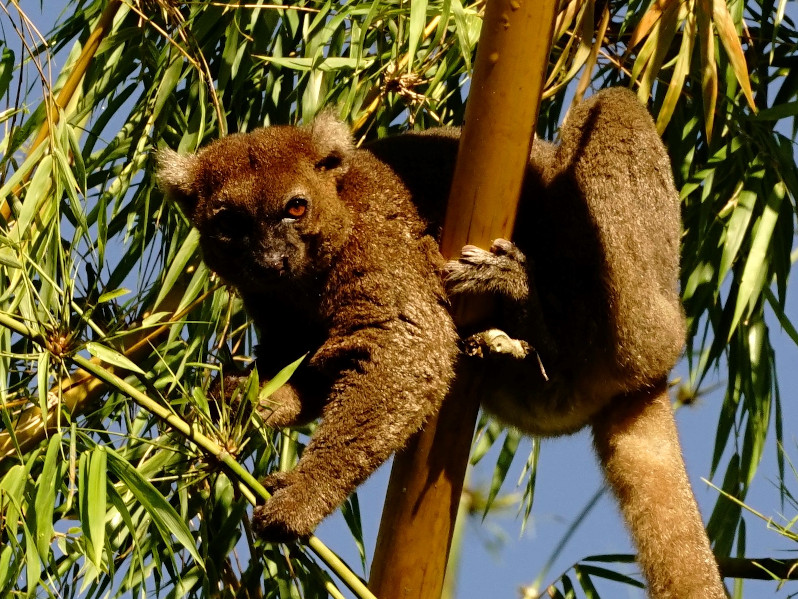 Several species of lemurs classified as “critically endangered” by the IUCN (International Union for Conservation of Nature) live in the Andriantantely forest. Among them are the black-and-white ruffed lemur, the indri and the sifaka. In 2009, the greater bamboo lemur, also classified as “critically endangered”, was discovered in this same forest: the geographical zone thus became classified as a priority conservation area. Hunting, deforestation in favour of slash-and-burn agriculture, illegal wood exploitation... many threats hang over this forest and the animals it provides a habitat for.

The Beauval Nature association supports the Aspinall Foundation, which works to preserve the Andriantantely lemurs, in collaboration with several local organizations. Its conservation program has several goals: 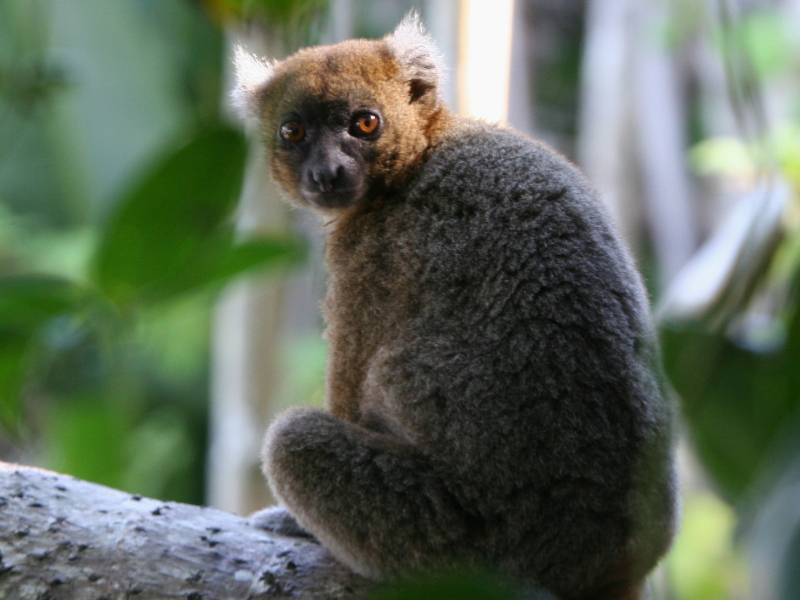 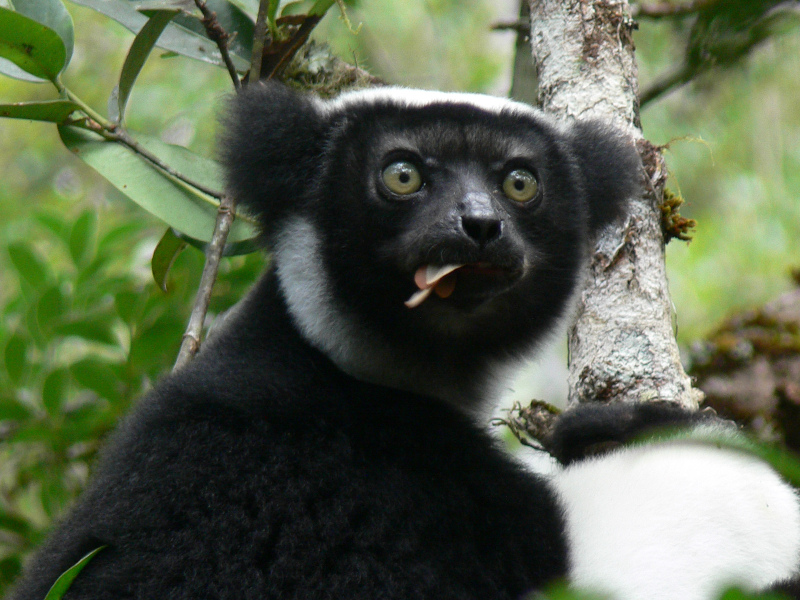