The okapi is the last large mammal discovered in Africa and is endemic to the tropical forests of the Democratic Republic of the Congo, where it is now endangered. 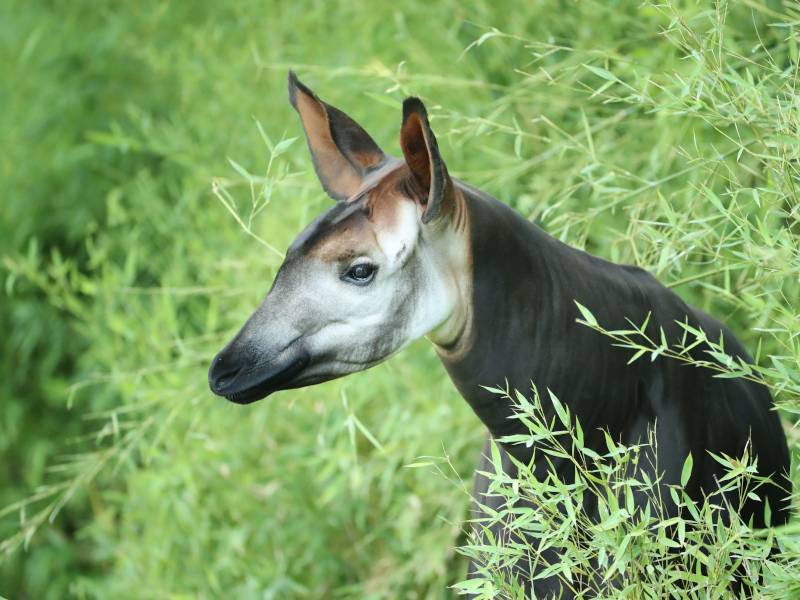 For centuries, the Ituri Forest has provided a habitat for okapis, as well as to the pygmy inhabitants depending on the natural resources of this ecosystem. The construction of a road across the forest has led to a flood of immigrants searching for new cultivable lands. This has led to an uncontrolled exploitation of the forest and threatens the ecological balance of the area.

During civil war, in which the country has been sucked for years, poaching and deforestation have increased. The number of remaining okapis is estimated at 10,000 to 15,000 individuals, against 30,000 before civil war.

In 1987, the Gilman International Conservation organization (GIC) has signed a partnership with the Congolese Institute for Conservation of Nature (ICCN), in order to protect okapis and their habitat. Supported by Beauval Nature, this foundation has discovered that okapis were living in the Semiliki Forest, next to Ituri. 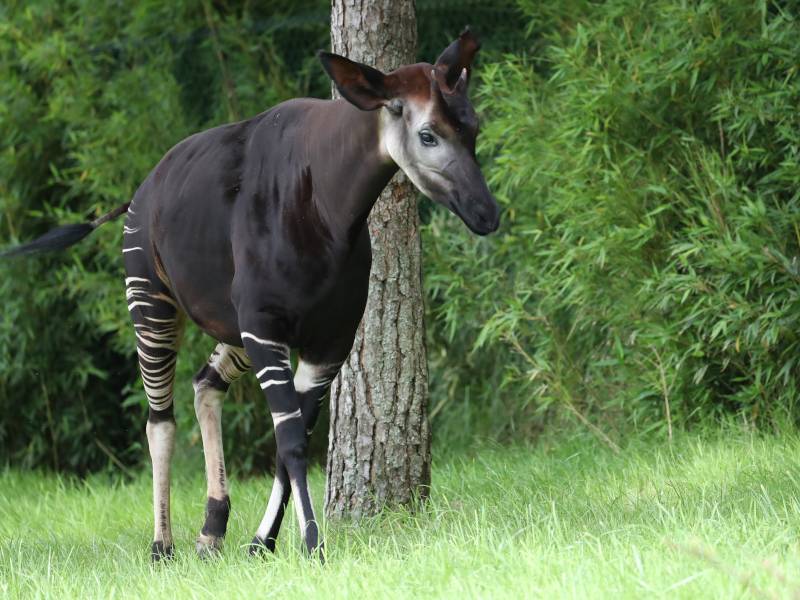 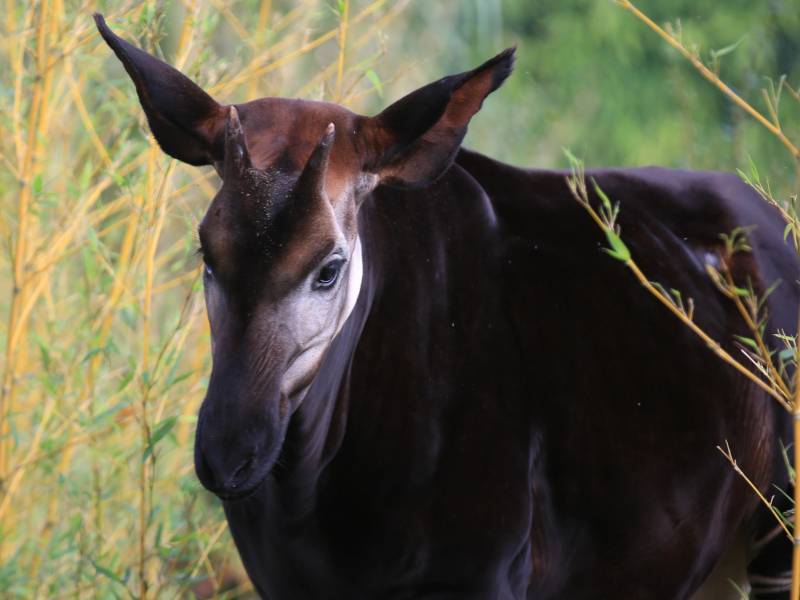 This collaboration has already allowed to reach several objectives: