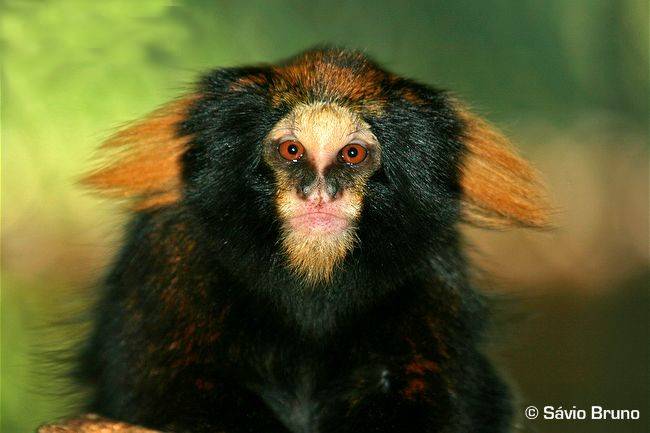 Their habitat is one of the habitats that are the most affected by human activities (urbanisation, agriculture, industrialisation etc.), thus resulting in its destruction. In addition to this, other species of marmosets that were originally present in other areas have been introduced into their range, such as the common marmoset and the black-tufted marmoset. These introductions, orchestrated by man, have led to increased competition for food resources and hybridisation between introduced species and mountain marmosets.

The project, named the 'Mountain Marmosets Conservation Program (MMCP)' carries out population censuses of both species to estimate their respective densities within the Tinguá Biological Reserve, a place which has been determined as a hot spot for their conservation. A study on hybridisation with other species of invasive marmoset has also been launched and methods for the control of these invasive species are being pursued. 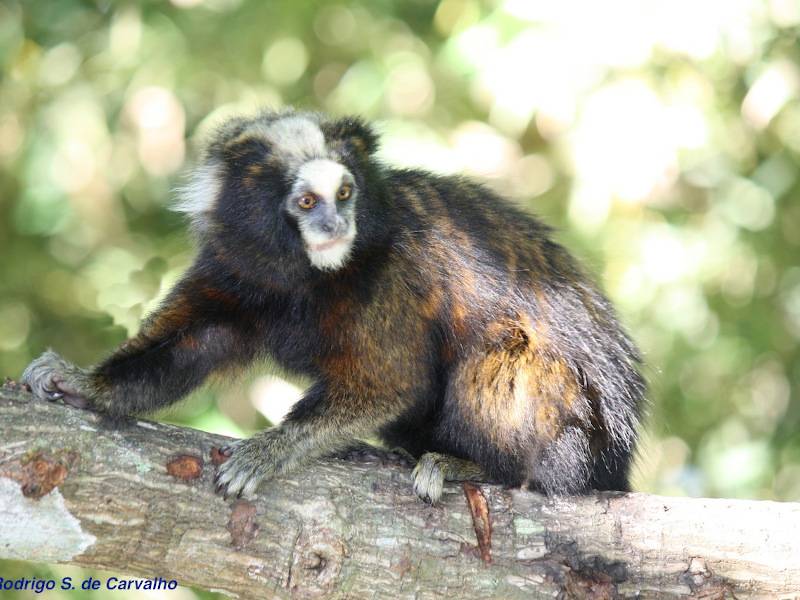 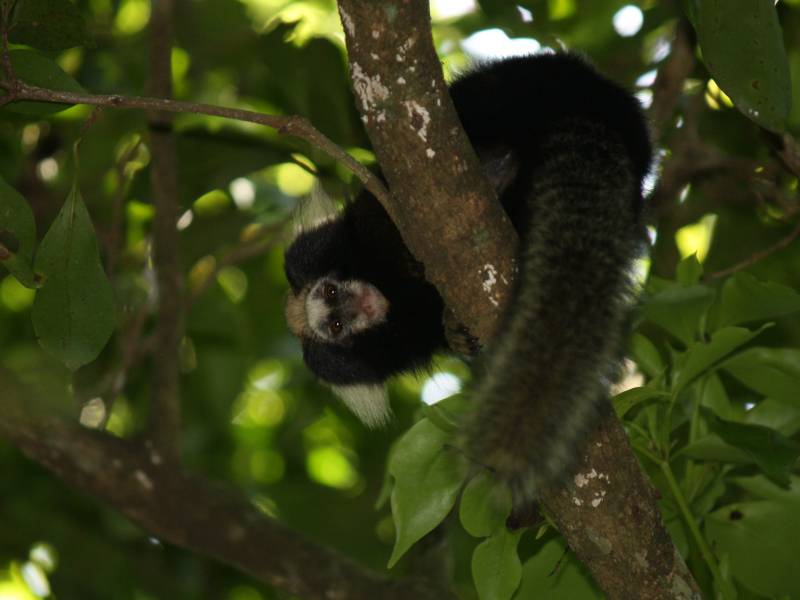 In order to safeguard the future of both mountain marmoset species, ex-situ breeding programs are being developed to establish captive populations. These populations will make it possible to envisage future reintroduction programs for individuals, when suitable areas have been identified and secured. Finally, a conservation education program concerning the two species of mountain marmosets will be implemented for local populations.