In 2005, the wild population of giant pandas was estimated at 1,600 individuals: the species was thus declared “endangered” by the IUCN (International Union for Conservation of Nature). 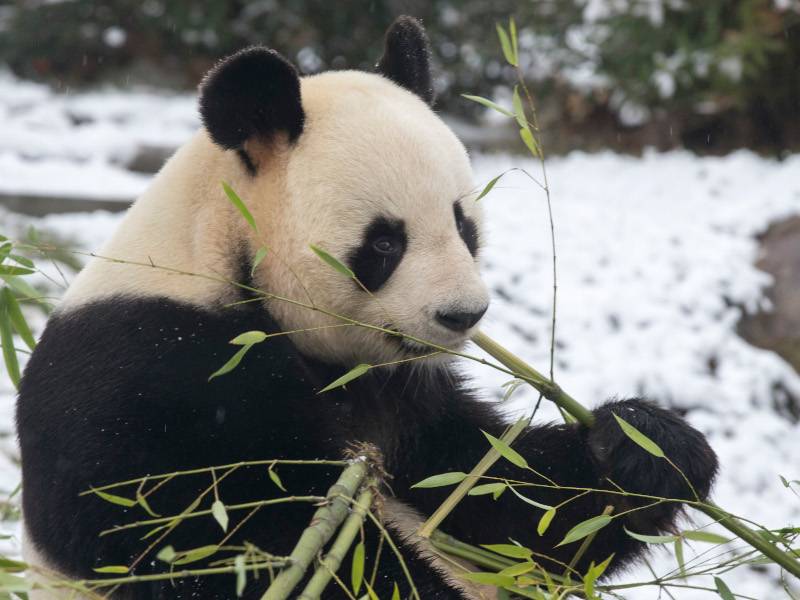 In 2016, a new census estimated the number of remaining giant pandas at 1,864: the conservation actions taken in favour of the species have paid off, and it is now classified as “vulnerable”. However, despite this recent victory, the giant panda population is still threatened by the splitting up of its habitat and by its very low reproduction rate: females are indeed in season only three days a year.

Since 2012 and the arrival of two giant pandas at the ZooParc de Beauval, Beauval Nature has wanted to play a role in the conservation of this species. In 2016, the Chengdu Research Base of Giant Panda Breeding has asked Beauval Nature to help financing the reintroduction of giant pandas in China. Indeed, the numerous births of this species in zoological parks as well as in Chinese institutions now makes it possible to envisage the reintroduction in the wild of animals raised in captivity.

Beauval Nature has thus completely financed the equipment necessary to follow up the released animals: three GPS collars have been bought by Beauval Nature, which has also accepted financial responsibility for the satellite monitoring of the reintroduced giant pandas.

The area where the pandas will be released has already been determined and studied. A pilot study allowing to test the equipment and the methodology of the project has taken place in 2017: a giant panda living in a controlled environment has been equipped with one of the GPS collars supplied by Beauval Nature. 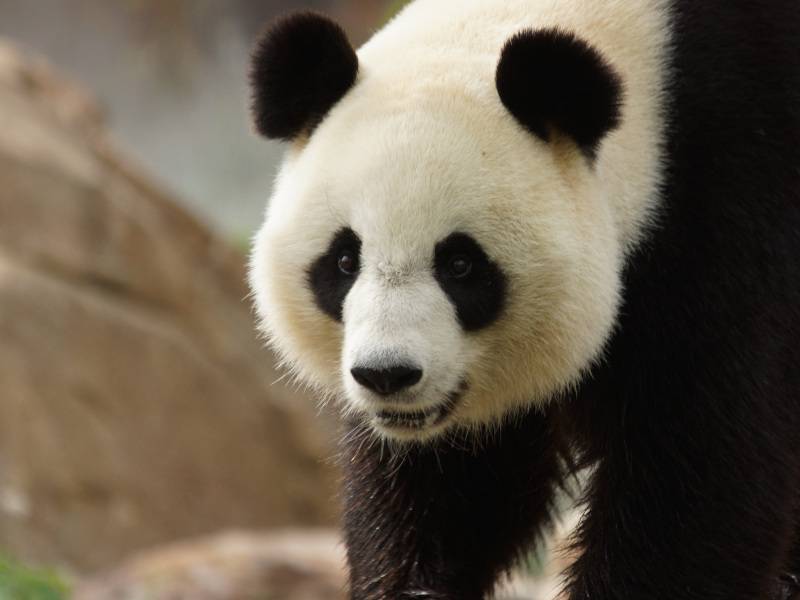