The saola is the most recently discovered large herbivorous mammal. In fact, until now scientists have not even observed a live individual. The difficulties associated with observing this species have reinforced its mythical status. 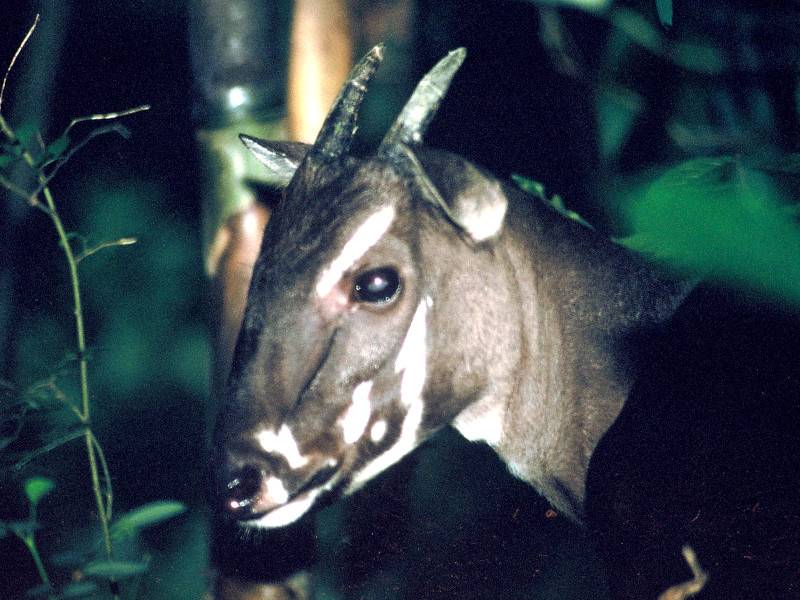 The latest estimates indicate that there are less than 100 saolas left in the mountains of Vietnam and Laos, with the species therefore classified as "critically endangered" by the IUCN.

Although the saola suffers from degradation of its habitat due to logging and agriculture, hunting for the bushmeat trade is the principal threat to this species and is widespread in the saola's range. Between 1995 and 2003, 30 saolas are said to have been shot in the Pu Huong nature reserve in Vietnam. Despite not being used in traditional Asian medicine, the saola is a victim of this practice because it is often accidentally trapped instead of other small ungulates that are hunted to supply the local pharmacopoeia.

The Saola Foundation, with the support of Beauval Nature, is attempting to mobilise the financial and technical resources necessary to locate the last remaining individuals in the wild and set up an ex-situ breeding programme before the species goes extinct.

In addition to this, the association works with local indigenous populations to protect the forest and the relatively unknown, threatened biodiversity of the Annamese mountains. 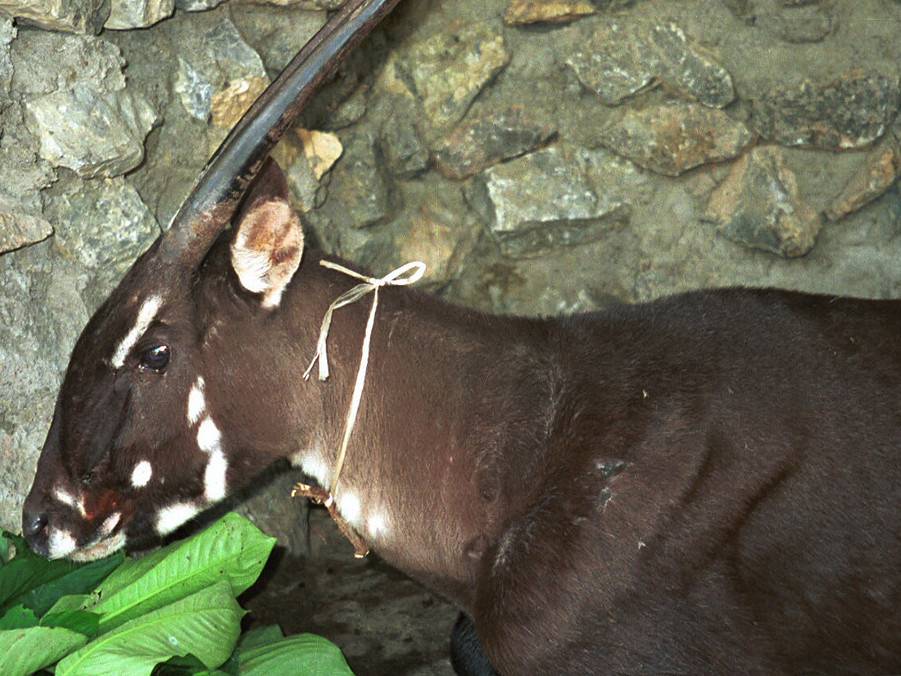