Brazil, a biodiversity hotspot, is well-known for the many species of primates it provides a habitat for. 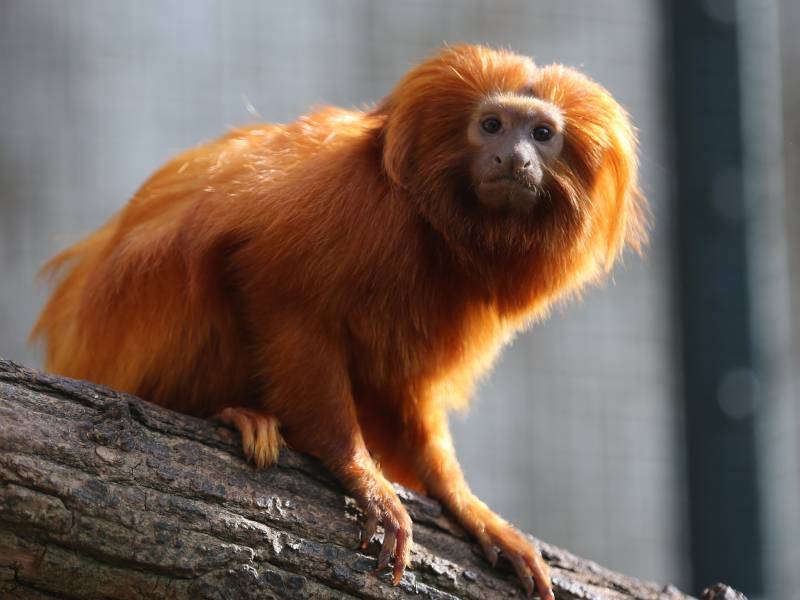 Unfortunately, Brazil is facing a great destruction of its forests, especially the Atlantic Forest (Mata Atlântica in Portuguese), putting at stake the survival of those species. Among those primates are four lion tamarin species, all endangered, according to the IUCN Red List: golden lion tamarins, golden-headed lion tamarin, black-faced lion tamarins and black lion tamarins.

Created in 1991 by the European Association of Zoos and Aquaria (EAZA), the Conservation Fund of Lion Tamarins in Brazil aims to collect funds to finance conservation actions for these four primate species.

This Conservation Fund, managed in Europe by the Copenhagen Zoo, has created a connection between zoos worldwide wishing to support lion tamarin conservation and to put themselves into different field projects.

Since then, the funds raised have been used to set up action plans for the four lion tamarin species conservation in Brazil. It has significantly contributed to promote scientific knowledge about those primates, in order to increase the range of the actions taken for their conservation. 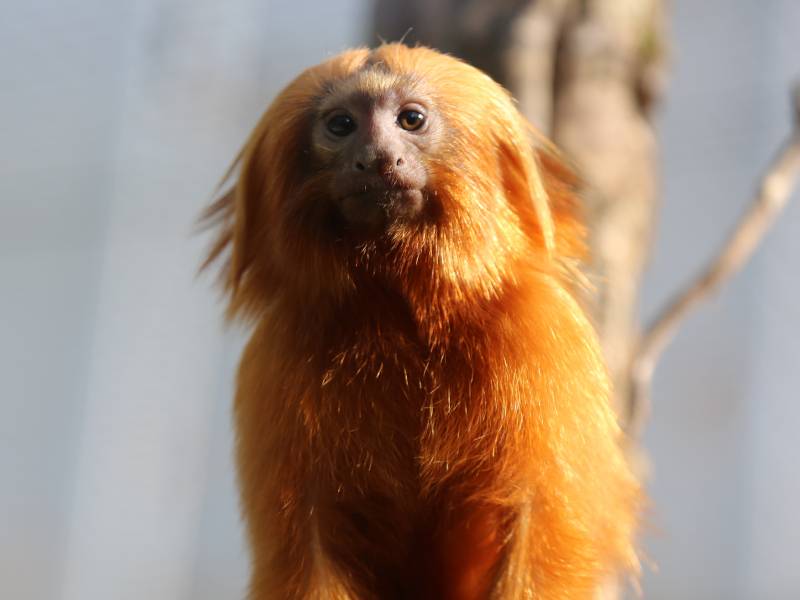