The Pantanal, a huge marshy area located in Central-west Brazil, provides a habitat for South American tapirs. The species benefits from a European Endangered species Programme (EEP), managed by the ZooParc de Beauval. 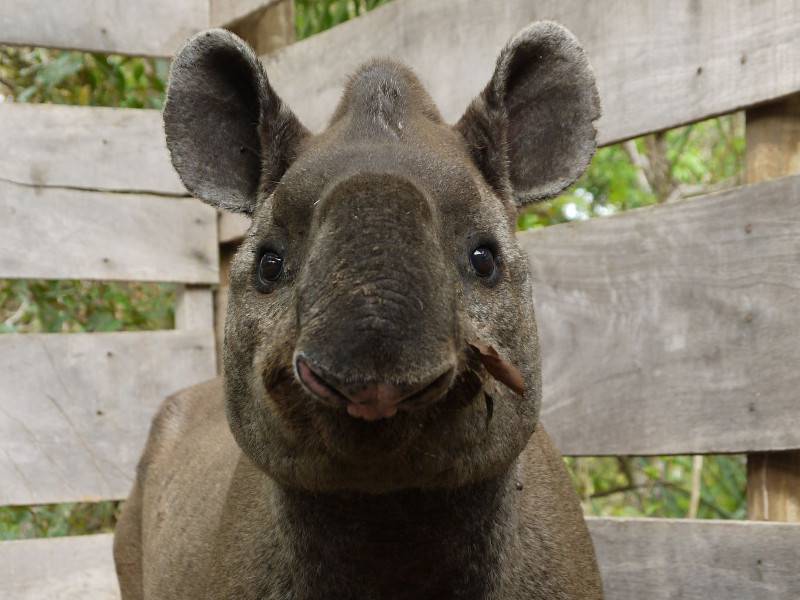 Classified as “vulnerable” by the IUCN (International Union for Conservation of Nature), South American tapirs are threatened by hunting, the damaging of their environment because of industrialization and gold mining, and collisions with cars. The species also suffers from its slow reproduction cycle, since a female only gives birth to a young every two years maximum.

Beauval Nature supports a conservation program for South American tapirs. Supervised by the IPE (Instituto de Pesquisas Ecológicas), this program wishes to study the species distribution in the Pantanal region, evaluate the tapirs’ health and the possibility to create a protected area. 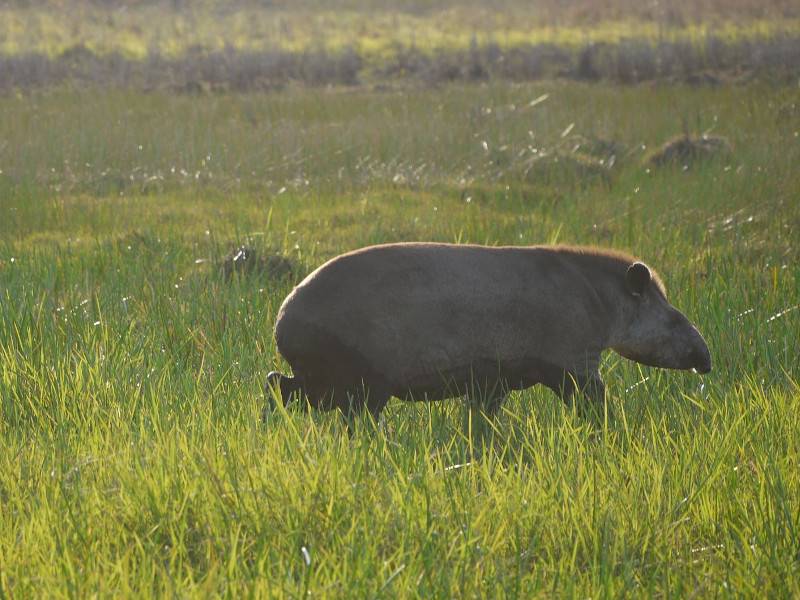 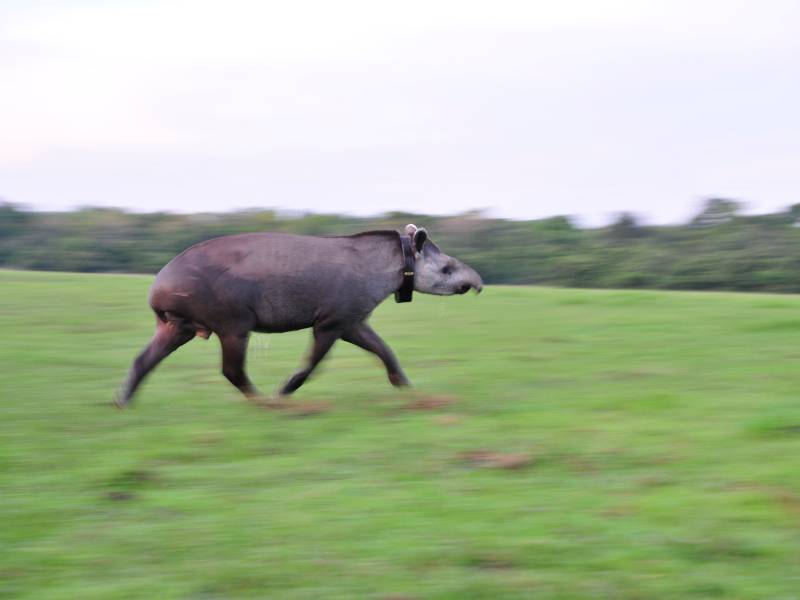 p>Many field missions are carried out. By immobilizing some animals during a short time, the scientists can equip them with radio collars and thus follow up their moves and decrypt their habits and social organization. This telemetric project is completely financed by Beauval Nature, as well as studies on the health condition of the populations.

The IPE has won in 2009 the Conservation award of the Ford Foundation, notably because of the efforts carried out in the context of this tapir conservation project.