Native of Australia, koalas are arboreal marsupials which mainly live in open eucalypt woodlands. The small population of koalas living in European zoological parks is carefully watched over by the San Diego Zoo, in the United States. 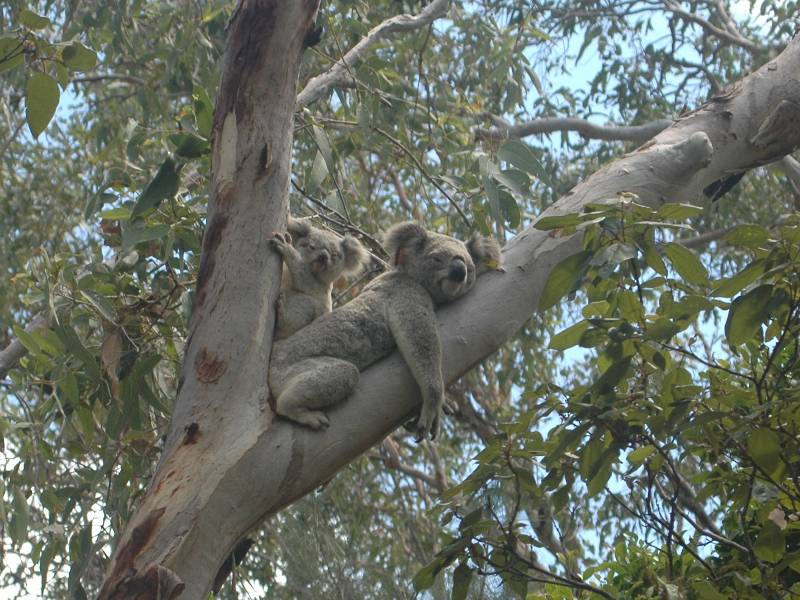 At the beginning of the 20th century, koalas almost became extinct, since they were heavily hunted for their thick, soft fur. From 1860, 10,000 to 30,000 koala pelts were sent to Europe each year. In 1924, this number increased to 2 million! The species only became protected in 1930 and its trade was declared illegal.

Today, even though the koala is not a threatened species, its future is still uncertain, due to the growth of human activities, such as agriculture or the construction of urban areas. Currently, more than 80% of the koala’s natural habitat has disappeared, and the remaining 20% is not protected.

Koalas are also threatened by other factors: 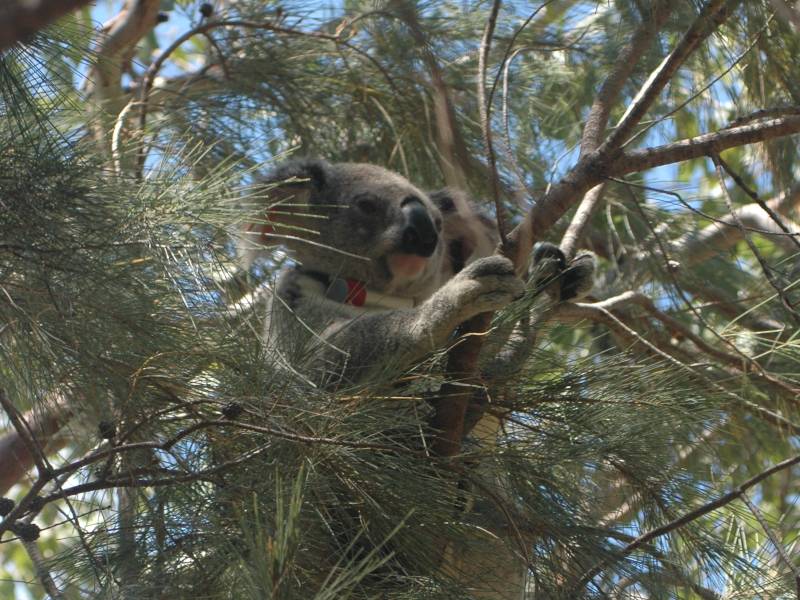 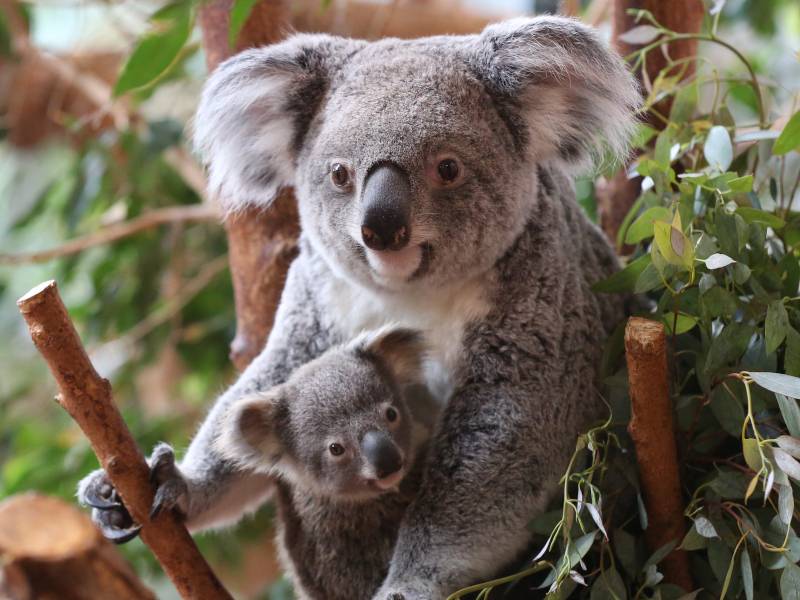 With the support of Beauval Nature, the San Diego Zoo has developed a conservation and research program about koalas. Its main research site is located on Saint Bees Island, in Queensland. This program aims to study koala behaviour in the wild as well as in zoological parks, their distribution in their natural habitat and the development of some diseases (hip and shoulder dysplasia, metabolic bone disease…).

Since the arrival of a group of koalas at Beauval in 2002, many young are born: a great news for the species! 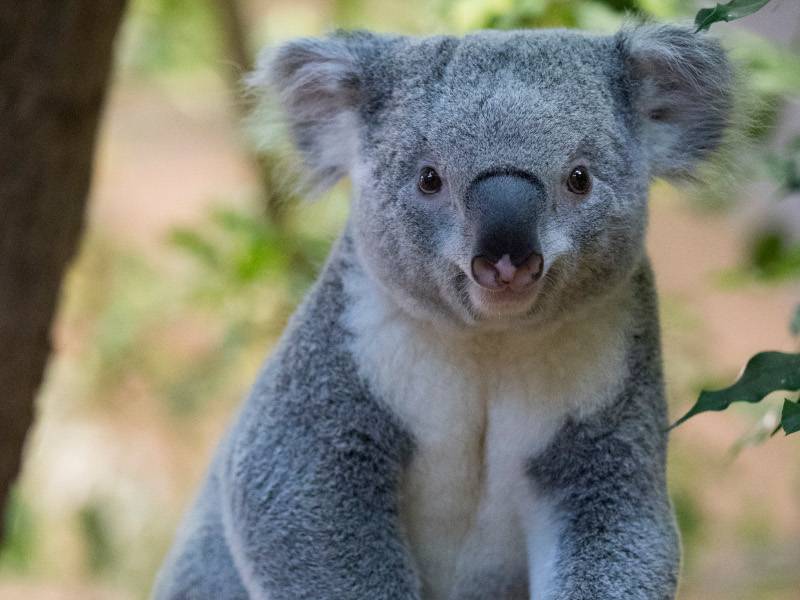