In southern Kenya, the Rombo Group Ranch covers an area of about 50,000 hectares. In the heart of a pristine environment, this ranch is a privileged conservation site for many threatened species, such as elephants, lions, cheetahs, African wild dogs or leopards. 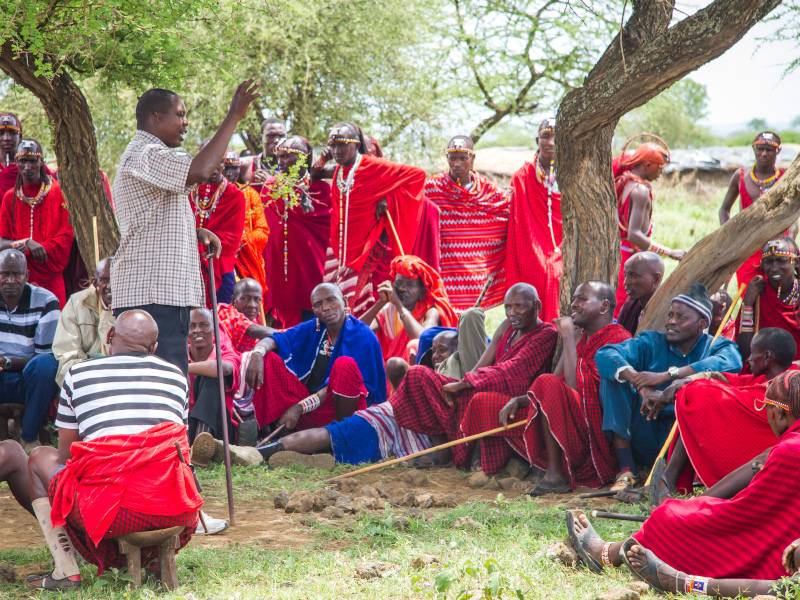 The geographical location of the Rombo Group Ranch makes it possible for many animals, including elephants, to move freely: this maintains a genetic connectivity between different populations, and allows many individuals to migrate during drought periods.

However, this African region is highly threatened: the ranch is indeed next to the Tanzanian eastern border, which provides a perfect access road to ivory poachers, and enables them to reach the great elephant herds. Illegal hunting for bushmeat and the destruction of the habitat by the coal industry are also great threats. 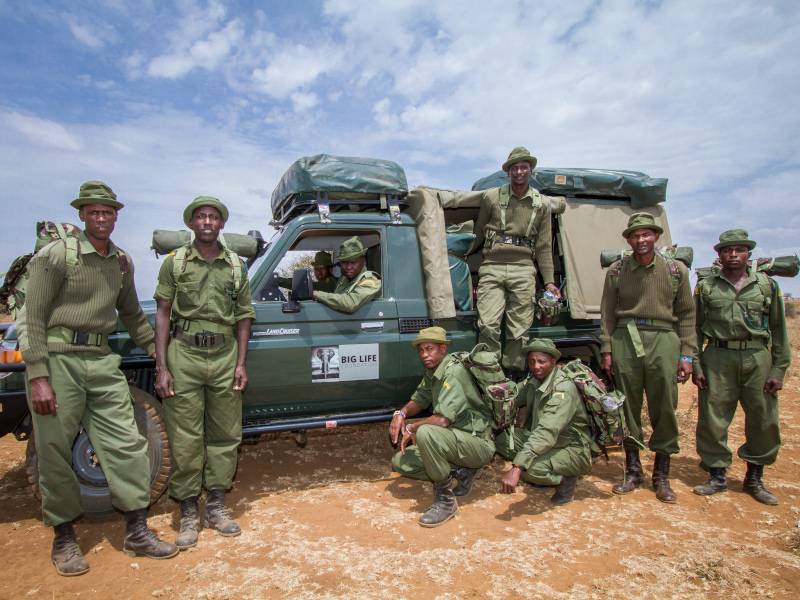 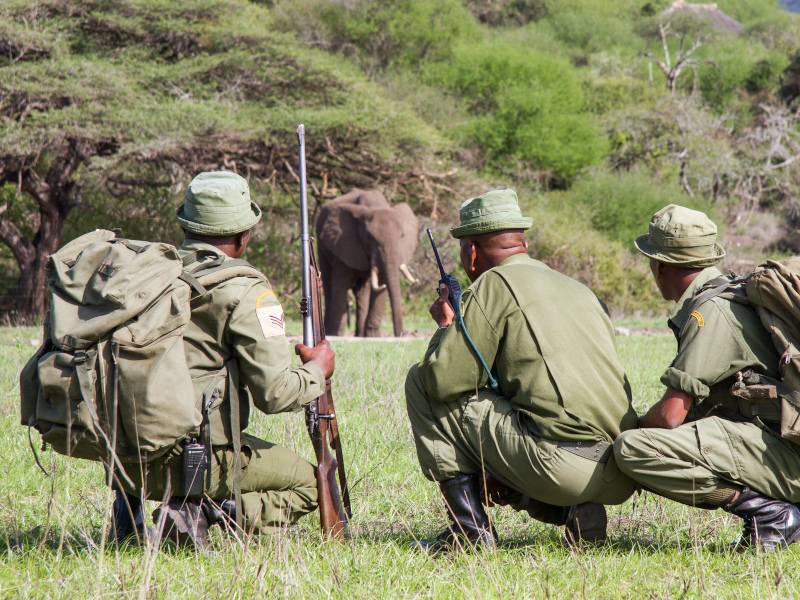 The Big Life foundation initiated an ambitious surveillance project to fight poaching inside the ranch. More than 250 rangers have thus been hired among the local population, to carry out daily patrols and a mobile surveillance within the ranch.

At the same time, the foundation is working to resolve human-wildlife conflicts. Therefore, several ranger teams patrol regularly around the cultures, too often destroyed by elephants passing through and attracted by the food. The rangers make the elephants run away before they get shot by the land owners.

The local patrols also follow up the populations of all the species living in the ranch, in order to increase knowledge about their condition and distribution. 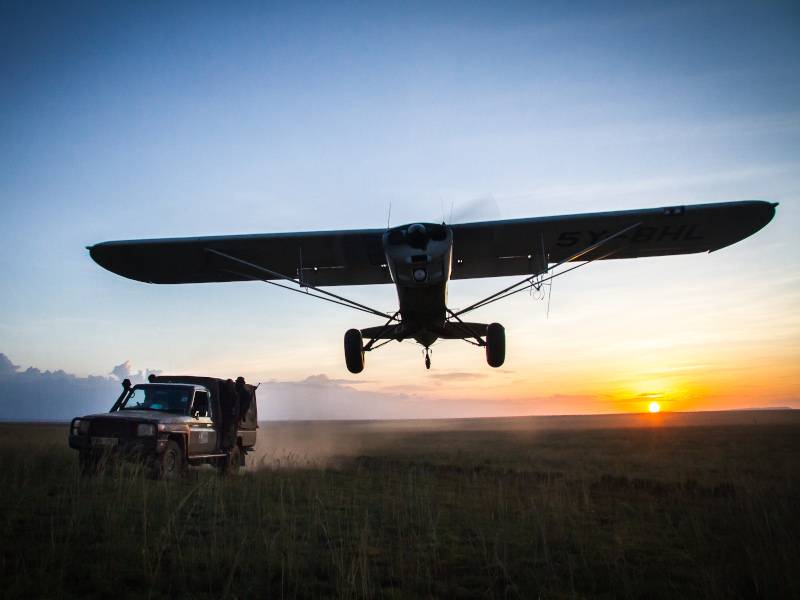