The Barbary macaque, or magot, is the last African primate living north of the Sahara and, due to its population of Gibraltar, is the only wild monkey still present in Europe. It is also the only species of macaque that is distributed outside of Asia. 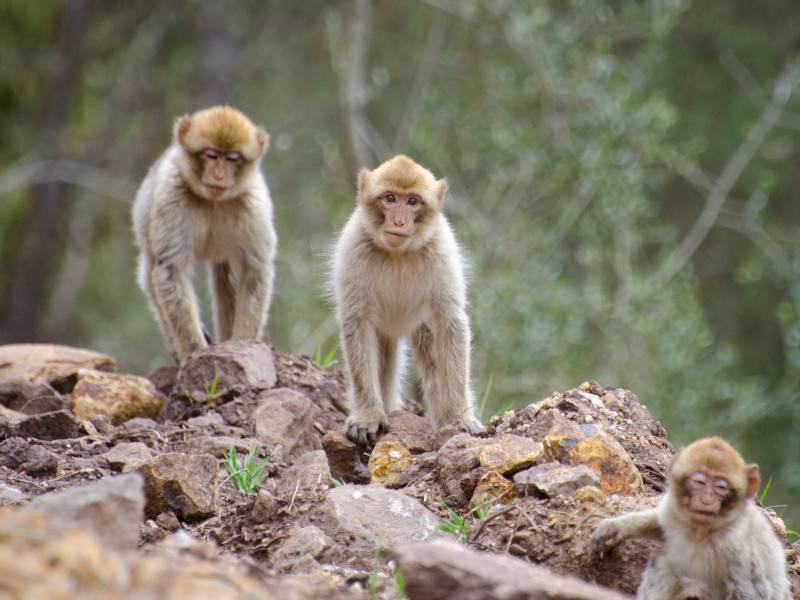 Estimated at 17,000 individuals in 1975, the total Barbary macaque population has now decreased to 15,000 individuals, including about 200 living on the Rock of Gibraltar. Classified as “endangered” by the IUCN (International Union for Conservation of Nature), Barbary macaques are threatened by the loss of their habitat, due to an intensive forest exploitation and clearance for the needs of agriculture and pasture. The primates are also persecuted by the local population and caught for the illegal exotic animal trade: more than 300 young are caught each year in the wild, before being sold as pets.

Supported by Beauval Nature, the Barbary Macaque Awareness and Conservation organization (BMAC) studies the relations between local populations and macaques in the pastural region of Bouhachem, north of Morocco, where the cohabitation between men and primates is still difficult. The perception of the animal by the population has already evolved thanks to the awareness raising actions taken on field. Shepherds are now charged to localize Barbary macaque populations and to follow them up. 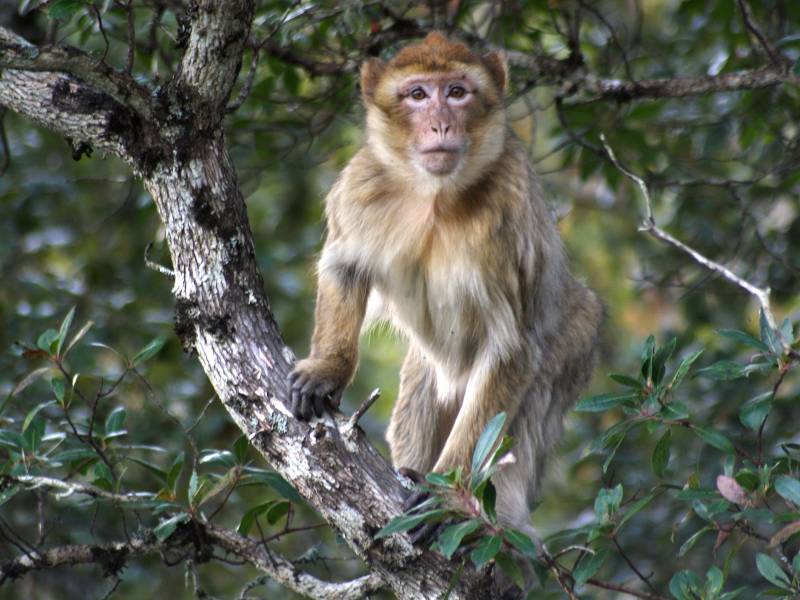 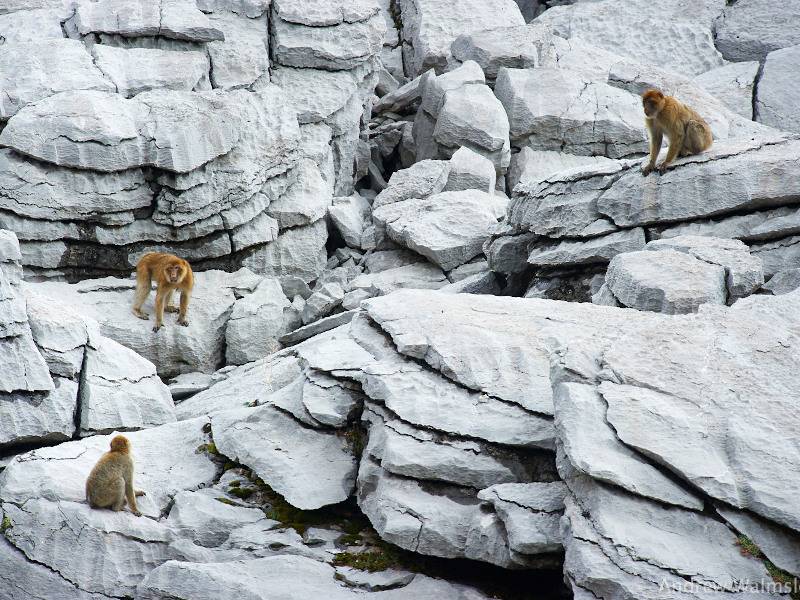 Several awareness raising programs have taken place, especially in schools. In two years, BMAC members have already been in 18 schools, in order to make the young aware of the importance to protect Barbary macaques and the forests in which they live. The association organizes many sports and cultural events, such as soccer tournaments or expositions, delivering a strong message for the Barbary macaque conservation. The construction of a conservation and education centre is in progress. This ambitious project aims to provide practical training to local populations on first aid to people and animals or on cooperative management, essential to the local economic development.